The DEA Drug Schedule: What Is It, and Why Should I Know About It?

Home / Guide to Drug Addiction / The DEA Drug Schedule: What Is It, and Why Should I Know About It?

Which drug is dangerous? Which isn’t? Drug schedules help officials answer those questions.

The most widely referenced drug schedule is updated regularly by the U.S. Drug Enforcement Administration. In this document, drugs are popped into one of five categories:

These classifications aren’t about setting penalties for crime. If you’re caught with some types of Schedule II drugs, you’ll face consequences similar to those you’d endure if you had a Schedule I substance.

But they can help you understand if the substance you’re taking has the potential to spark an addiction. If you’re worried about drug abuse and you’re given a choice between a Schedule I and a Schedule V drug, your decision might be a simple one.

What Is a Drug Schedule? 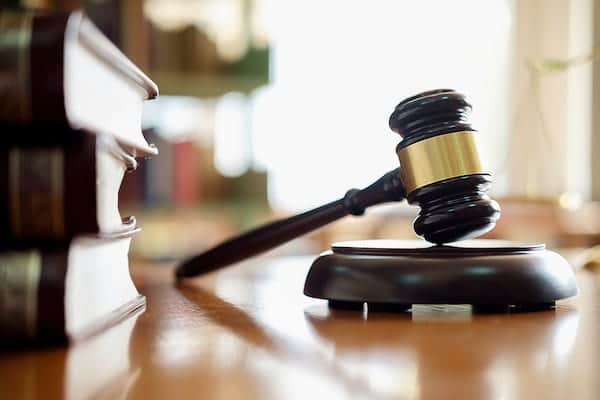 When officials craft drug schedules, they assess two aspects of each substance. Can it cause brain changes that lead to compulsive use? Can it be used to help people recover from or deal with an illness?

Answers to those questions help experts understand just where a drug should go in the schedule. And the work isn’t optional. It’s mandated by law.

In 1970, experts say, the Federal Comprehensive Drug Abuse Prevention and Control Act was passed and signed by then-president Richard Nixon. The law has three critical components:

Every year, per the bill, the schedules are assessed and republished. And the document is incredibly detailed. Researchers list every drug that falls within each schedule.

What Drugs Are Included?

The schedules aren’t meant to be completely exhaustive. The authors don’t include nicknames, some brand names, and other slang terms. But they do work hard to include most drugs that consumers and law enforcement officials might encounter.

The drugs included in the current schedule include:

Some drug dealers attempt to work around the schedules by creating drugs that are structurally similar to banned versions but slightly different. This rarely works. Schedules are built with flexibility, so they include very similar substances. That’s true whether those lookalikes are mentioned by name or not.

What Is It Used For? It’s easy to look at the drug schedule and assume it’s used to set policy for arrests and legal penalties. That’s not the case.

This document can help law enforcement agents understand the dangers inherent in drugs they seize during a raid. It does not help them determine how someone should be prosecuted.

For example, the DEA maintains a list of federal trafficking penalties. You’ll face the same penalties for a first offense if you’re holding:

The schedules can also impact how researchers do their work. Medical experts continue to dig into drug structure and capabilities, and they look for ways to help people recover from substance abuse. To do that, they need to obtain samples.

As the DEA explains, Schedule I substances can’t be prescribed or dispensed for medical use. If researchers want to dig into these studies, they must get special permission from the Food and Drug Administration to do so. Those requests aren’t always honored.

How Changes Get Made

When researchers can get permission to do their work, they may come up with new uses for very old substances. When they do, that can prompt officials to change the way they both view and control drugs they’ve known about for years.

Sometimes, researchers discover that substances they thought were benign have the potential to change brain cells and spark addiction. When that happens, they can submit their work to officials and ask for drugs to move into tighter control.

Other times, researchers find that drugs once considered only dangerous do have medical value.

The American Academy of Pediatrics says, for example, that marijuana should move from a Schedule I classification to Schedule II. The active ingredients, they say, have proven useful in treating some medical conditions. If that’s true, the plant shouldn’t be under such tight control.

How Should You Use It?

You may not be a researcher. You may not hold a job in law enforcement. But as a consumer, these schedules still matter to you.

Understanding what’s on the schedule can help you determine the safety of a drug before you take it. You’ll know whether researchers think the substance will permanently change you. That may help you make smart decisions about how you take it or whether you refuse to take it at all.

You can also use these schedules to have good discussions with people you suspect of using drugs. Perhaps they don’t know that the substances they use when they’re at a party could change their lives forever. This research could open up lines of communication, so you can help stop a problem before it worsens.